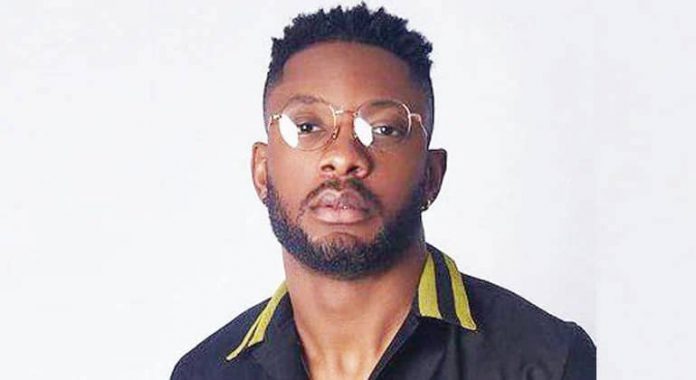 One of the Big Brother Naija ‘Shine Ya Eye’ finalist, Cross Okonkwo, has explained why he relocated to another country with his family.

The 30-year-old former housemate revealed that the negative comments and stories about his father after his death made them relocate.

He said, “It was difficult hearing different stories about my dad when he passed away. It was sad and this made my entire family to leave the country. It was one of those things and bad things happen to (good) people but we have to keep going.”

“Hopefully, God has us covered and that is what I have been holding on to since my dad passed on.”

Cross, known for his animated energy while in the House, also revealed the type of woman that catches his fancy.

He added, “I am attracted to a woman that has vibes, good energy, good heart and is ready to love. She has to be beautiful inside and outside”.