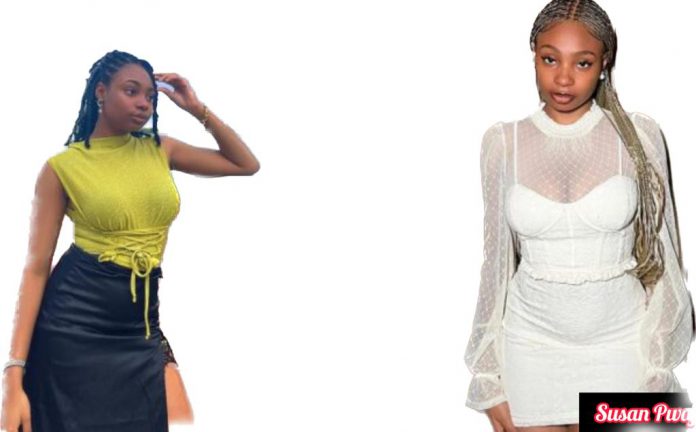 Popular actress and influencer, Susan Pwajok has revealed that she doesn’t have a relationship with her father.

Susan, who made this revelation on the “surviving Lagos” podcast she runs also admitted that she has never sat down with him and each time she visits his church, they just pass each other.

The Johnsons’ family star said that he can only earn her forgiveness by apologizing to her mother, she also recalled how she began paying her school fees in her first year of secondary school and said that some of the difficulties she has had may be the reason she harbors some bitterness toward men.

According to her, the tale she has heard about her parents was that her father never wanted her. She said he gave her mother money for an abortion but she ran away with the pregnancy and eventually gave birth to her.

Adutwum to be dragged before Parliament over SHS placement scandal

Deadline for debt exchange may be extended again – Joe Jackson

Dorathy marks one year after BBN

Tiwa Savage reacts to the release her alleged sex tape