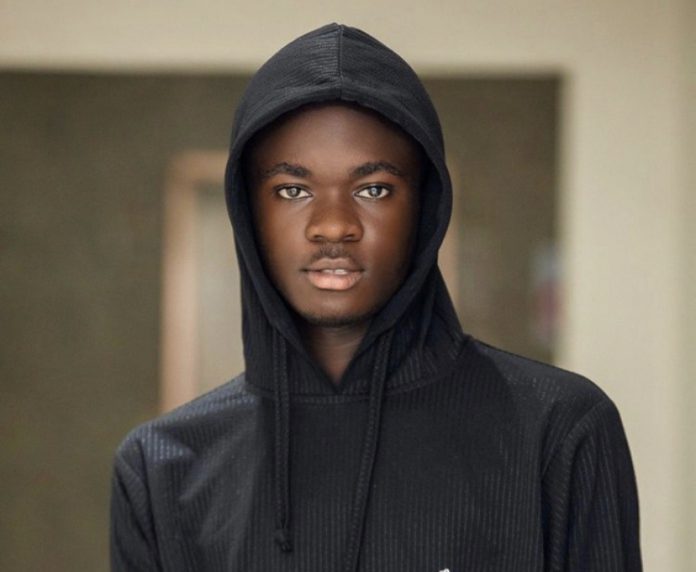 Ghanaian rapper, Thorsten Owusu Gyimah, known as Yaw Tog is fixed to complete his final Senior High School paper on Thursday and officially be done with his high school education.

He made this announcement to his fans through a tweet where he said that he has now become mature enough and will soon be graduating from high school this coming Thursday, and will then stop entertaining the “go and learn” comment from people.

“After Thursday make somebody come comment go and learn hmmm,” he posted

The Y33gye rapper broke into the music world and has achieved a lot in less than a year. Yaw Tog became famous for his popular song “Sore” which won him awards at the 3Music Awards and the Vodafone Ghana Music Awards (VGMAs).

“Rumours that I parted ways with my husband are not true”...