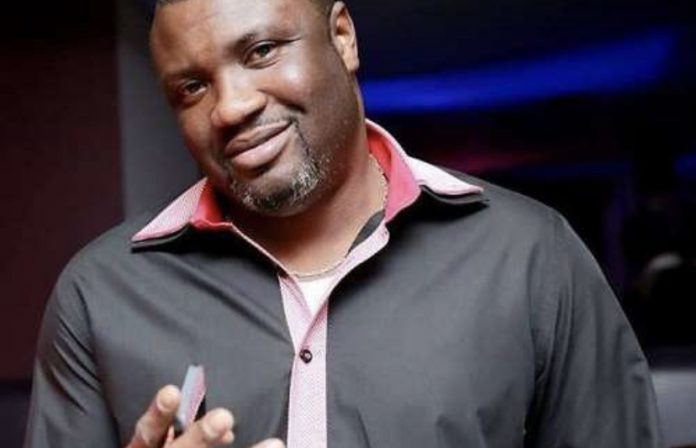 Head of Alordia Promotions based in Ghana, Alordia, has opined that it may take nothing less than three or four years for a Ghanaian artiste to fill the popular 02 Arena.

Alordia had earlier said Ghanaian artistes lack the ability to fill the music premises in London.

The promoter said in an interview with Attractive Mustapha, saying his reasons are enormous.

He said, “The problem is not about the musicians, it’s not as if our musicians are the problem but it’s about numbers.”

Alordia conveyed him and his team are undertaking actions to boost Ghanaian musicians so that maybe in two or three years things can be easier for them.

Since 2007, The O2 has become the multi-award winning home of world-class entertainment. The 20,000 capacity venue has hosted Prince, Monty Python, the BRITs, ATP tennis, Led Zeppelin and more. It is recognised as one of Britain’s 2014/2015 ‘Cool Brands’, picked up the 2014 Pollstar ‘International Venue of the Year’ for the eighth year running, and topped Billboard Magazine’s ranking of worldwide arenas.

Owned by AEG, one of the leading sports and entertainment presenters in the world. The O2 sits within the AEG facilities arm of the business, alongside other venues like the Staples Centre in LA, and the SSE Hydro in Glasgow.