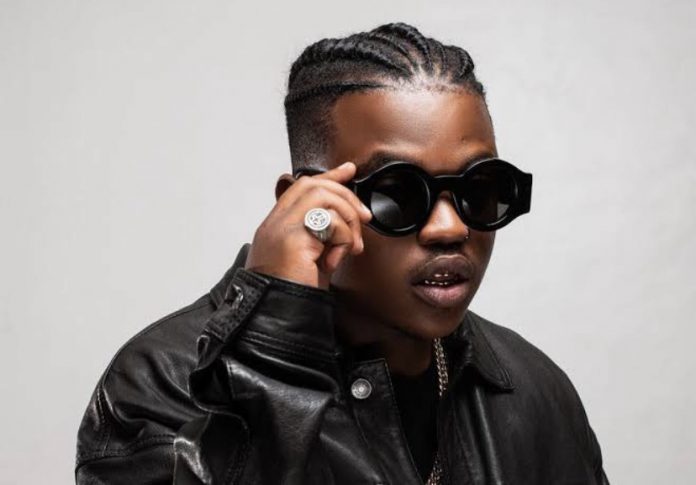 Popular South African rapper, Lethabo Sebetso, known as Focalistic, has thanked Davido for making him the first South African artist in his time to perform at the o2 Arena London.

Davido performed his hit songs from ‘Dami Duro to Champion Sound’ at his sold out concert at the o2 arena on Saturday night.

Focalistic performed alongside Davido to their hit song ‘Champion Sound’ as the closing performance of the night.

Focalistic, via his Twitter page, appreciating Davido, said he’s inspired and would host a concert at the o2 Arena in 2024.

His tweet read, “just became the first South African artist in my time to perform at the 02 Arena London.

Also, Pheelz, whose single ‘Finesse’ with Buju has been trending all week, performed at the o2 Arena.

Celebrating his performance on Twitter, he wrote: “Yeah that just happened , Fucking O2. Davido thank you.”

Other artistes who performed at the o2 Arena were Adekunle Gold, Ckay, Skiibi, Stonebwoy, Victony and Mayorkun.

Oaks and Corks: The Brief History of Wine in Egypt

Tiwa Savage explains how tape of her got leaked