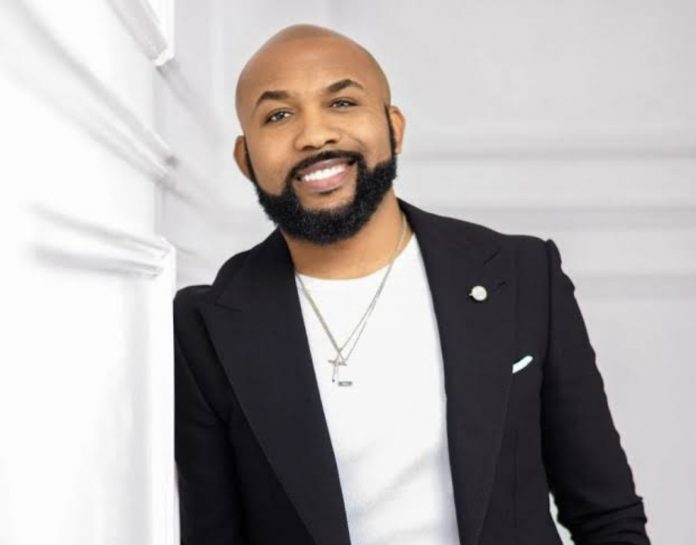 Nigerian Afrobeats star, David Adeleke, popularly known as Davido, has expressed his support for his colleague, Olubankole Wellington, who won his contest at the People’s Democratic Party Primaries on Monday.

Better known as Banky W, the politician was declared the winner of the Eti-Osa House of Representative ticket for the forthcoming 2023 general election after clinching 28 of the 31 votes cast by delegates at the primary.

Davido gave his backing to the EME boss via a tweet on Tuesday saying, “Congrats @BankyW ! You have my support! Don’t sit at home and complain, get up and make a change.”

“One building block at a time. Congrats @BankyW! Time to prepare even harder bro,” he tweeted on Tuesday.

Hip-hop icon, MI Abaga wrote “Many will talk, few will do. Congrats @BankyW.”

“You are disgracing yourselves and your families” – Orezi blows hot