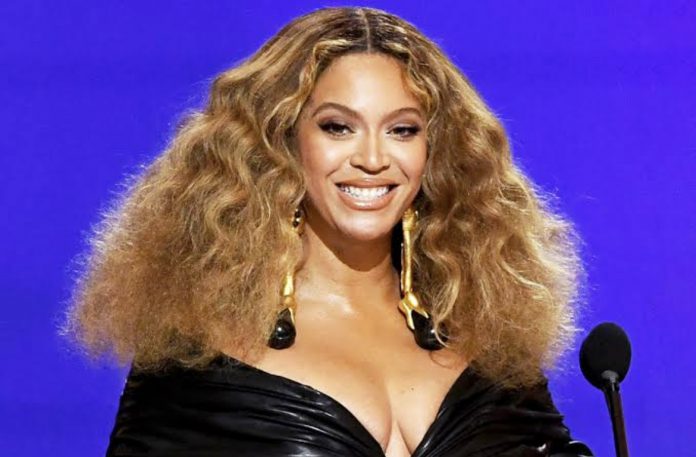 Popular musician, Beyonce, has on Thursday declared the coming of her long-awaited seventh studio album called “Renaissance,” by next month.

The release of the album will be the first since 2016.

Tidal, Spotify, Apple Music declared on Twitter that the album would would be out on July 29.

The news of the album release was followed by the announcement of a cover shoot with British Vogue that illustrates Queen B as a retro-futuristic glam club kid. The July 2022 issue is slated to hit newsstands June 21.

It reads, “Soaring vocals and fierce beats combine and in a split second I’m transported back to the clubs of my youth,” wrote Edward Enninful, the editor-in-chief of British Vogue who spent time at Beyonce’s Los Angeles home for the story, of the star’s new music. “I want to get up and start throwing moves. It’s music I love to my core.”

“Music that makes you rise, that turns your mind to cultures and subcultures, to our people past and present, music that will unite so many on the dance floor, music that touches your soul.”

‘We are sorry for getting you upset’ – Iyabo Ojo tells...