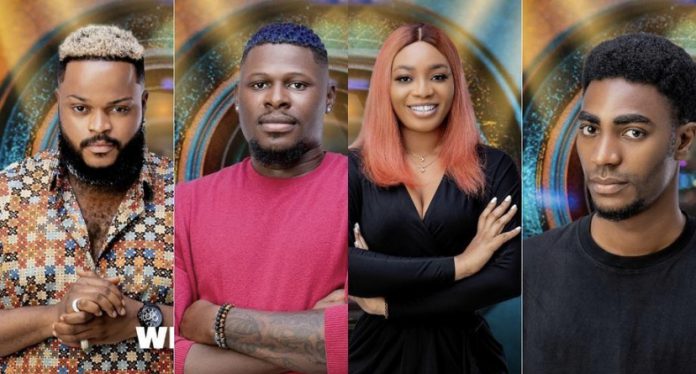 BBNaija Shine Ya Eye season 6 housemates, Yerins, Niyi and Beatrice have been evicted from the Big Brother Naija house on Sunday, August 8.

The trio were removed from the ‘Shine Ya Eye’ season on Sunday following their nomination for eviction earlier in the week.

Big Brother Naija Season 6 further unveiled three new housemates in what was supposed to be the first eviction show.

A rapper, Michael and photographer, Kayvee were introduced as the new male housemates to join the 21 already in the house following Yerins, Niyi, and Beatrice’s exit from the show.

Be transperent with Ghanaians during IMF programme – Terkper to gov’t