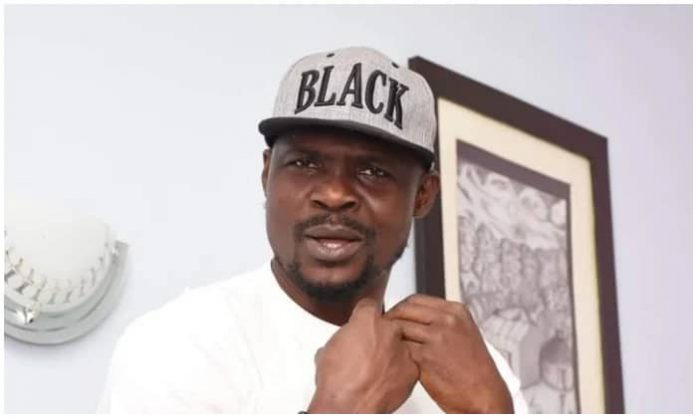 Weeks after he was detained by the Police over alleged sexual assault, Nollywood actor, Olarenwaju Omiyinka popularly called Baba Ijesha

Information gathered revealed that the actor was granted bail on health grounds as his lawyer,
Adesina Ogunlana was said to have secured his bail in the early hours of today.

The actor who is yet to be released according to findings may be released once his bail condition has been perfected.

It was also learnt that he took ill while in the cell and has been granted bail to attend to his health.