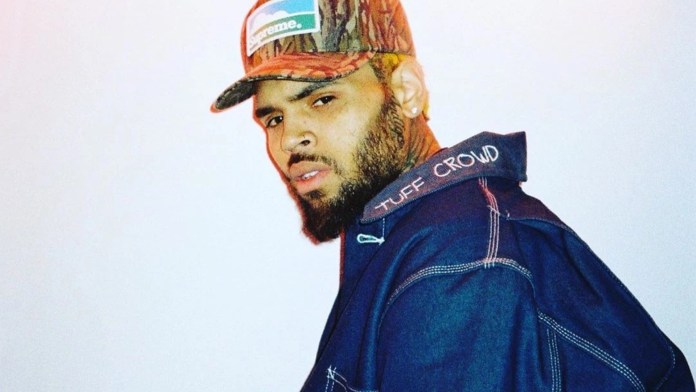 American musician, Chris Brown is reported to be under investigation for beating a woman in his house.

According to reports, the unidentified lady revealed that the Chris smacked the back of her head so hard that her weave came off.

Report say no arrests have been made yet but authorities confirmed that police took action to his home over the alleged incident.

Chris Brown was reportedly labelled a suspect in the police report.

The is the second time in two years that Chris Brown will be under investigation. It will be recalled that in 2019, the Chris Brown was arrested over a rape allegation.

Moerane was a leader who put the people of SA first...