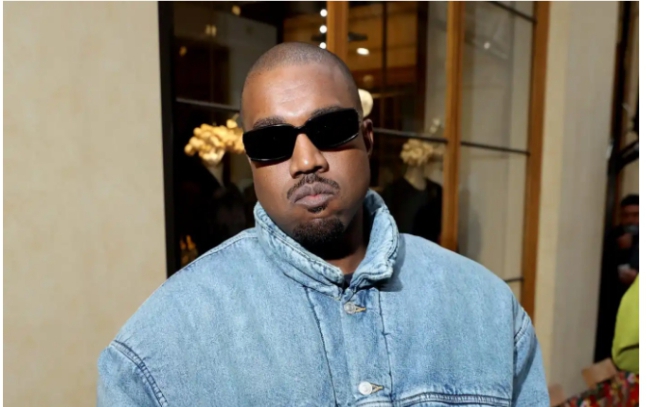 Adidas says it has launched an investigation into allegations of inappropriate behavior by Kanye West, after the German sports wear maker last month ended its partnership with the rapper and fashion designer.

Adidas said it initiated the probe after receiving an anonymous letter making several allegations against the musician, now legally known as Ye.

The investigation follows a report this week by Rolling Stone magazine that detailed alleged incidents of inappropriate behavior by Ye toward staff and prospective employees. Rolling Stone cited interviews with more than two dozen former Yeezy and Adidas staff.

According to the magazine, former members of the team sent an anonymous letter to Adidas in which they said senior leaders at the company were aware of Ye’s behavior, but had turned a “blind eye” and “turned their moral compass off.”

“It is currently not clear whether the accusations made in an anonymous letter are true,” an Adidas spokesperson said in a statement .

Madonsela sees ‘no rational connection’ to appear at Mkhwebane’s hearing

Strike action looms at VUT ahead of start of new academic...

‘Mama Rainbow was only pretending to be a good mother’ –...