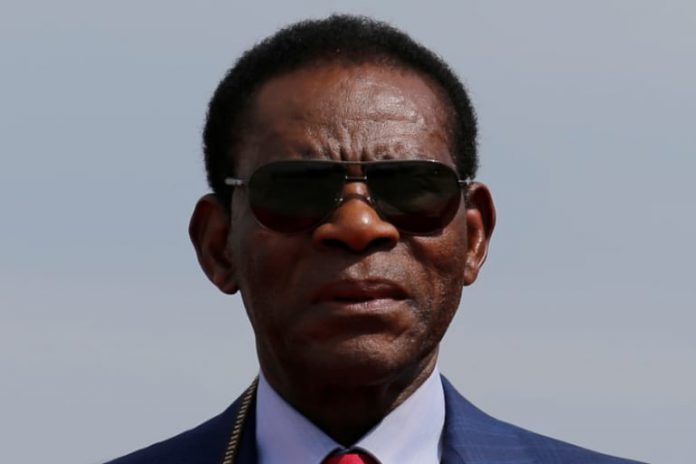 On Sunday, Equatorial Guinea will hold elections in which the world’s longest-standing president, Teodoro Obiang Nguema, will seek to extend his 43-year authoritarian rule.

The West African oil-producing nation of about 1.5 million people has had only two presidents since independence from Spain in 1968; Obiang and his uncle Francisco Macias Nguema who he removed in a coup in 1979.

The 80-year-old Obiang, always elected with more than 90 percent of votes in polls international observers have questioned, is vying for a sixth term against two other candidates: Andres Esono Ondo and Buenaventura Monsuy Asumu.

Oil and gas production accounts for about three-quarters of revenues in the OPEC member state. But output has dwindled in recent years to about 93,000 barrels per day (bpd), from about 160,000 bpd in 2015 due to maturing fields.

Although the tiny Gulf of Guinea nation has seen major investments in infrastructure, critics say under Obiang, oil wealth has lined the pockets of his entourage, who flash luxury lifestyles while most of the population live in poverty.

Obiang is also accused of muzzling dissent and freedom of expression. The government has denied the accusations.

“Hajj Expo Slated for January 2023, under the Patronage of Makkah Governor“